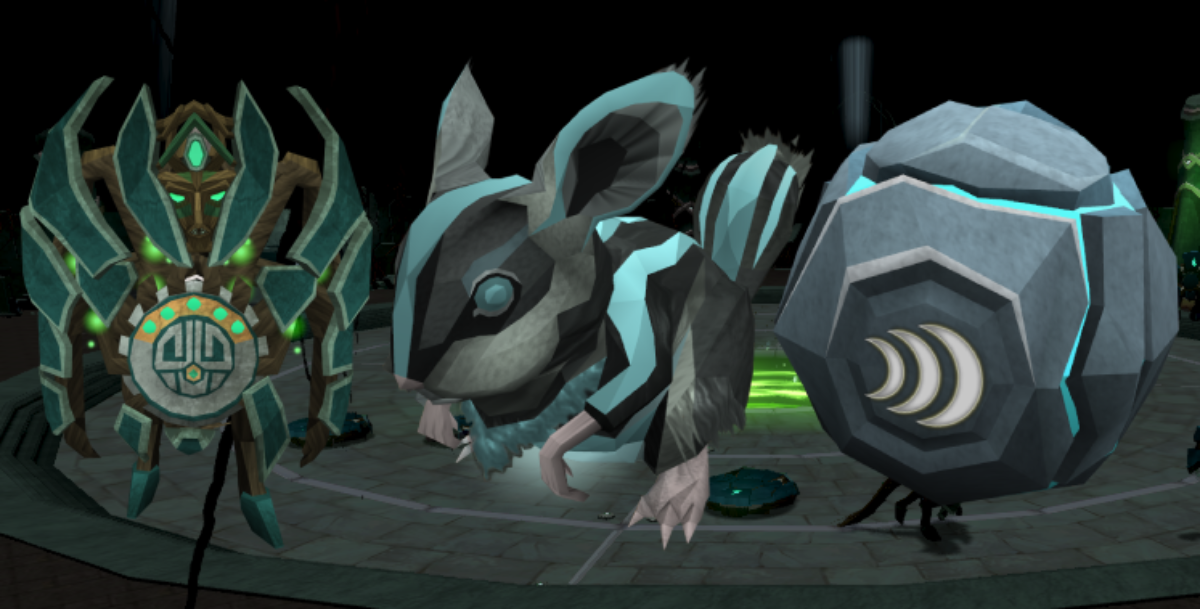 Many of the best experience rates in Runescape3 are available through daily activities. For our page on making money through dailies, look here. In this short roundup, we have three Dailies you need to do to earn the best XP possible.

The Cache starts once every hour, at the start of the hour, with a maximum of 200 points available to collect per day. If you happen not to reach the 100 points per game cap, you can join additional games throughout the day until you reach the cap later on.

For players looking to Train Runecrafting, one of the best ways to go about it (besides training at the Abyss) is through completing the Runesphere once per day. To find the Runesphere, simply enter the Runespan at the top of the Wizards Tower, and hop worlds until you find one that you can collect. A total of 1000 Rune Dust can be collected each day, granting up to 25,000 experience in the Runecrafting skill in addition to the experience earned from siphoning the Runespan. It is possible to complete the Runesphere in one world from as low as level 16 Runecrafting. However, it is much easier to start doing this at level 22 or 29 Runecrafting as this gives you access to more of the lower-level Runespan map.

To earn XP and rewards from the minigame, simply catch the best Moths you can and feed them to the Big Chinchompa until it falls asleep, completing the round. Each round, you can earn up to 1500 points, or up to 3000 points a day, although this can be difficult to reach if the world’s population is high due to fewer Moths being available to catch for each player.

The main Hunter XP, however, comes from the rewards rather than from the minigame. It could be worth purchasing the Hunter XP Lamp for 5,000 XP at the very low levels at the cost of 1000 points. However, for most players saving the points for access to the Private Hunter areas is superior. Hunting Carnivorous Chinchompas, Pawya, or Grenwalls is optimal for both Hunter XP and profit.

This article is part of our new Runescape expansion to AceGameGuides. Find more articles below!