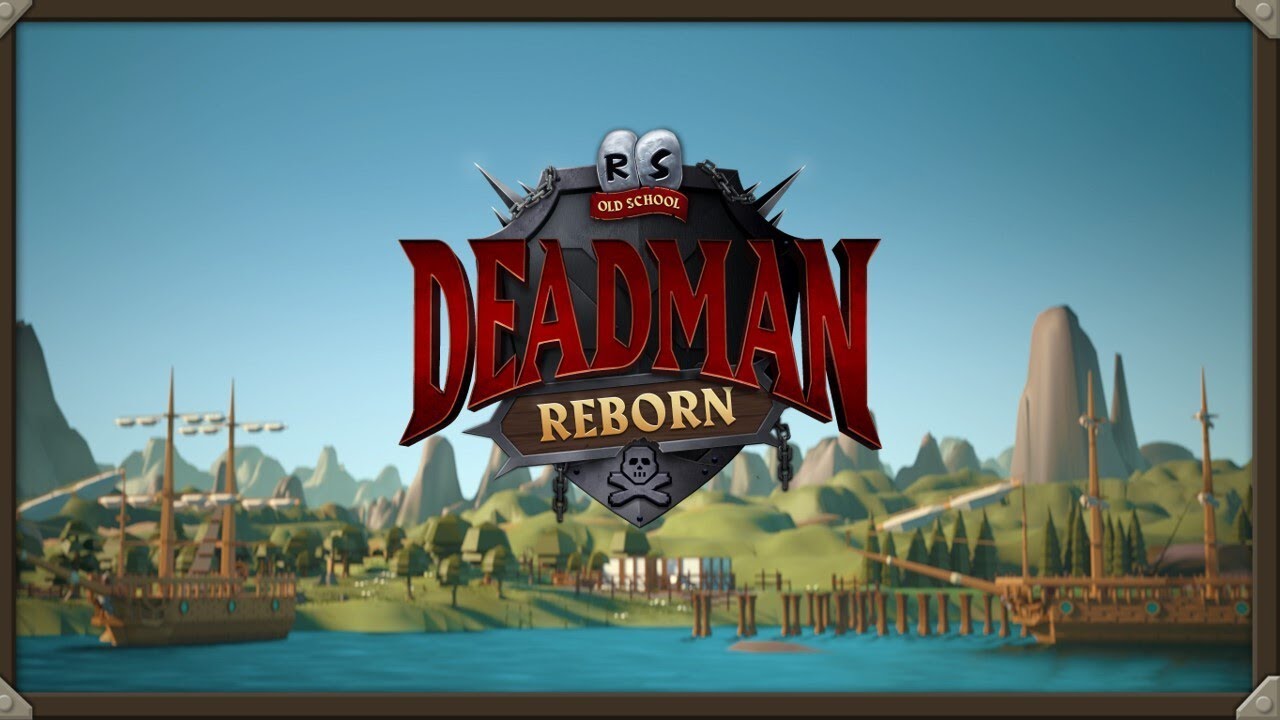 For many players, Deadman: Reborn is their first experience with Deadman Mode. As such, they might not know about many of the interesting content creators working on Deadman: Reborn. Whether it’s on Youtube or Twitch, players create content for every aspect of Deadman: Reborn.

B0aty, commonly referred to as Adam, within the Oldschool Runescape community returned to streaming Deadman after a long time away from the temporary game modes to improve his Hardcore Ironmen accounts. B0aty has long been the biggest content creator for Oldschool Runescape on Twitch, and it’s no surprise the Deadman Mode streams of largely laid-back content get a large amount of attention.

The path he took, which you can follow on Twitch or Youtube, focuses on quickly reaching the highest combat level world for the increased combat experience rates. Then, using that to train Slayer to unlock various items for PvM and end-game bossing.

Manked, previously known as MankedupMage, is one of the best Deadman PKers in the game. So far, he has won two of the four Deadman Mode Tournaments. During Deadman: Reborn, Manked plays to earn his own gear for the tournament stage. You can follow along on Twitch or catch up on Youtube instead for a more condensed version.

DitterBitter – The guy who gets it all

Ditterbitter is another PK streamer and YouTuber, falling into the other side of the spectrum. Ditterbitter plays alongside his team, receiving gear and resources to take on the competition. It’s interesting to see how much different the playstyle is from a player who has access to effectively the best gear in the game, compared to Manked, who slowly works on upgrading items as he goes along. Find him on Twitch or Youtube.

Throughout every version of Deadman mode, some players play only to earn cash for the main game. So they supply the PKers with supplies or gear in exchange for money on Oldschool Runescape. LowSoulGamers, also known as Dabe, pursued this path and shared the methods and progress on his Youtube channel. There are some great ideas for you to follow next time a temporary game mode comes out, and you are looking to increase the value of your bank!

For more Deadman: Reborn, check out our What you need to know guide and Money Making Starting Late.