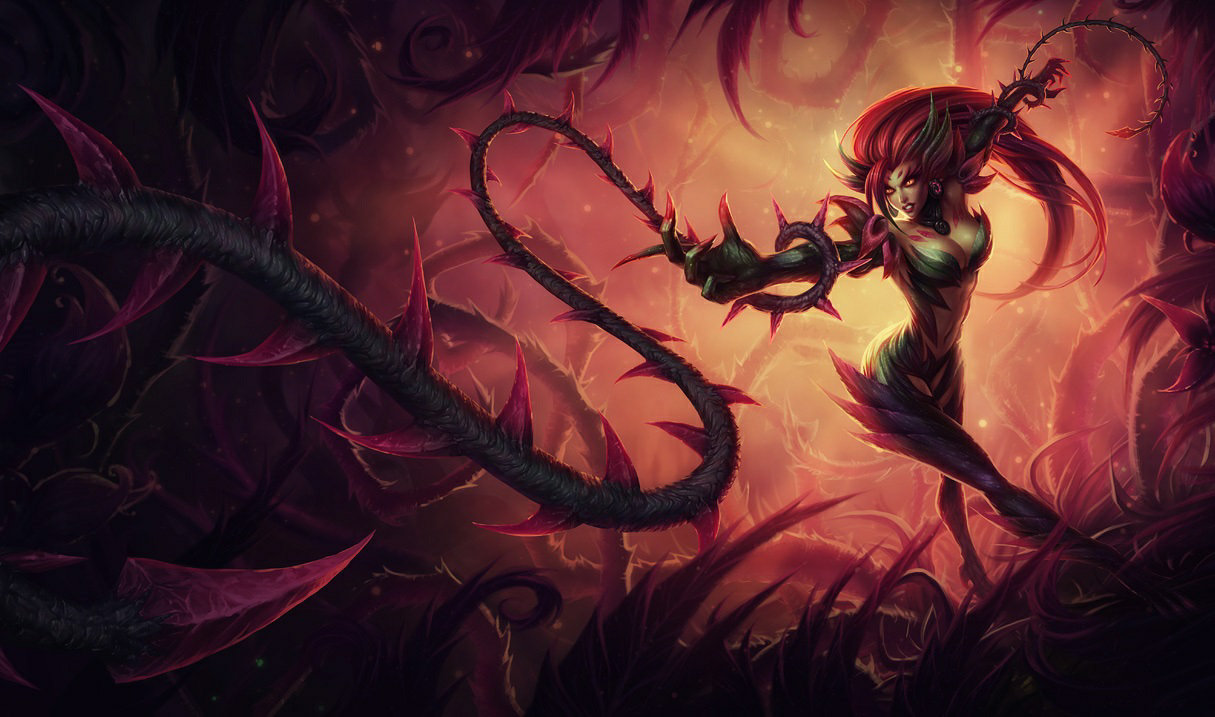 In the ever-popular game League of Legends, the surrender vote is a feature that allows players to end a match early if they feel that their team is unable to win. Currently, the system requires four out of the five players to agree on surrendering after twenty minutes of the game have passed, with the option of “early surrender” after fifteen minutes with a unanimous vote. The change coming will likely significantly impact the meta and players in the normal mode community.

In a series of tweets, Chris “Riot Auberaun” Roberts, the Producer on League of Legends Game Loop, announced the upcoming changes in the 13.2 League of Legends game update coming to the surrender voting system.

Starting in patch 13.2 we’ll be testing a change to the surrender rules for Normals (Blind and Draft). Teams will be able to pass a surrender vote with 4/5 yes votes starting at 15 minutes. The early unanimous surrender will be removed.

Our data shows that comeback rates when a team fails a 4/5 yes early surrender (before 20 min) are low; teams have a generally good sense of what a “winnable” game is. However it’s important that opponents have time to feel powerful with a lead and games aren’t abandoned too soon

We’ll be closely monitoring impacts this has on a variety of metrics and listening to your feedback!

The initial response by the community surrounding these changes, which only apply to Summoner’s Rift normal games, has been very mixed. While much of the player base agrees the change is beneficial, several players also voiced various concerns. One of the most prominent concerns was how these changes might impact the Ranked game modes of League of Legends in the future. In addition, several users also disagreed with the sentiment that “teams have a generally good sense of what a “winnable” game is.” Instead, they argue that convincing players to keep trying to play to win is the real problem when they have given up at the fifteen-minute mark.

For more content, be sure to read about how to fix the Error Update Server Down in League of Legends and Valorant.