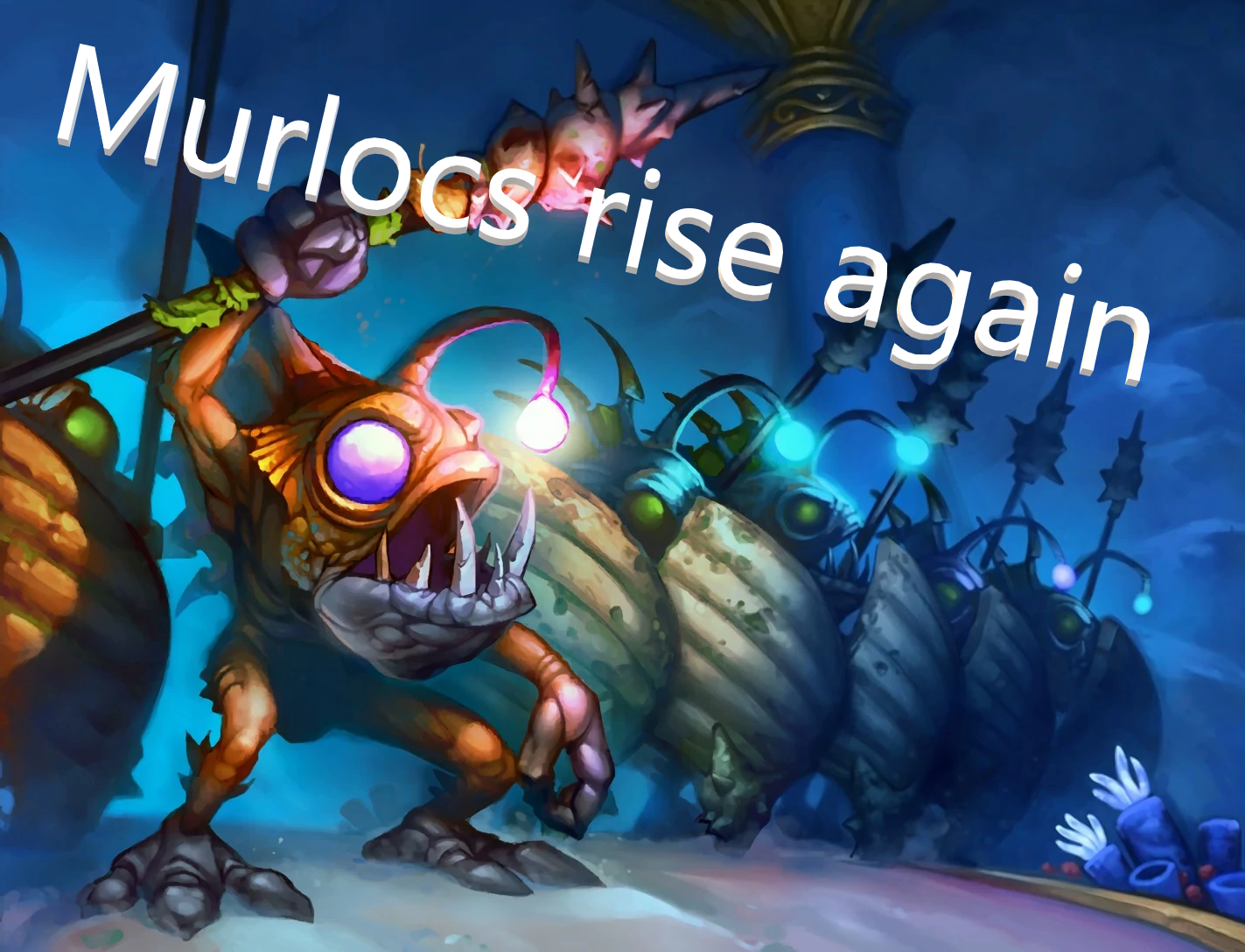 As the meta continues to shift from the latest edition of nerfs in the Forged in Barren’s expansion, a surprising contender is gaining strength. Murloc Paladin is the latest iteration of the aggressive Paladin archetype after several tools of the previous iteration saw changes. The list I want to show you is from the Taiwanese player WuLing, who recently made it to #10 Legend on the Asian Hearthstone server.

Simple advice to get started with Murloc Paladin

The best cards to find in your mulligan phase are the obvious ones, Imprisoned Sungill, Crabrider, and First Day of School. These cheap and impactful tools stand out above the rest and should be the ones you try and find in your mulligan phase above all else. However, there are many other one and two-mana tools that the deck plays, some of which are better than others.

For example, Knight of Anointment looks great on paper, but it performs far worse on average compared to many of the other early game options Murloc Paladin can access. Another card people keep too frequently is Lushwater Murcenary. While it’s nice to buff a minion early in the game, the actual impact and consistency just aren’t there. If we rely on playing it on turn two, and our opponent deals with our turn-one Murloc, we lose a lot of tempo, sometimes causing you to enter unrecoverable situations as early as turn two.

If you play on a budget, both Kazakus, Golem Shaper, and Murgur Murgurgle are replaceable. A card as simple as Blessing of Kings can fill the spot. Doing so allows you to compete with a deck that costs about as much as a single legendary card.

Looking for something else to play?