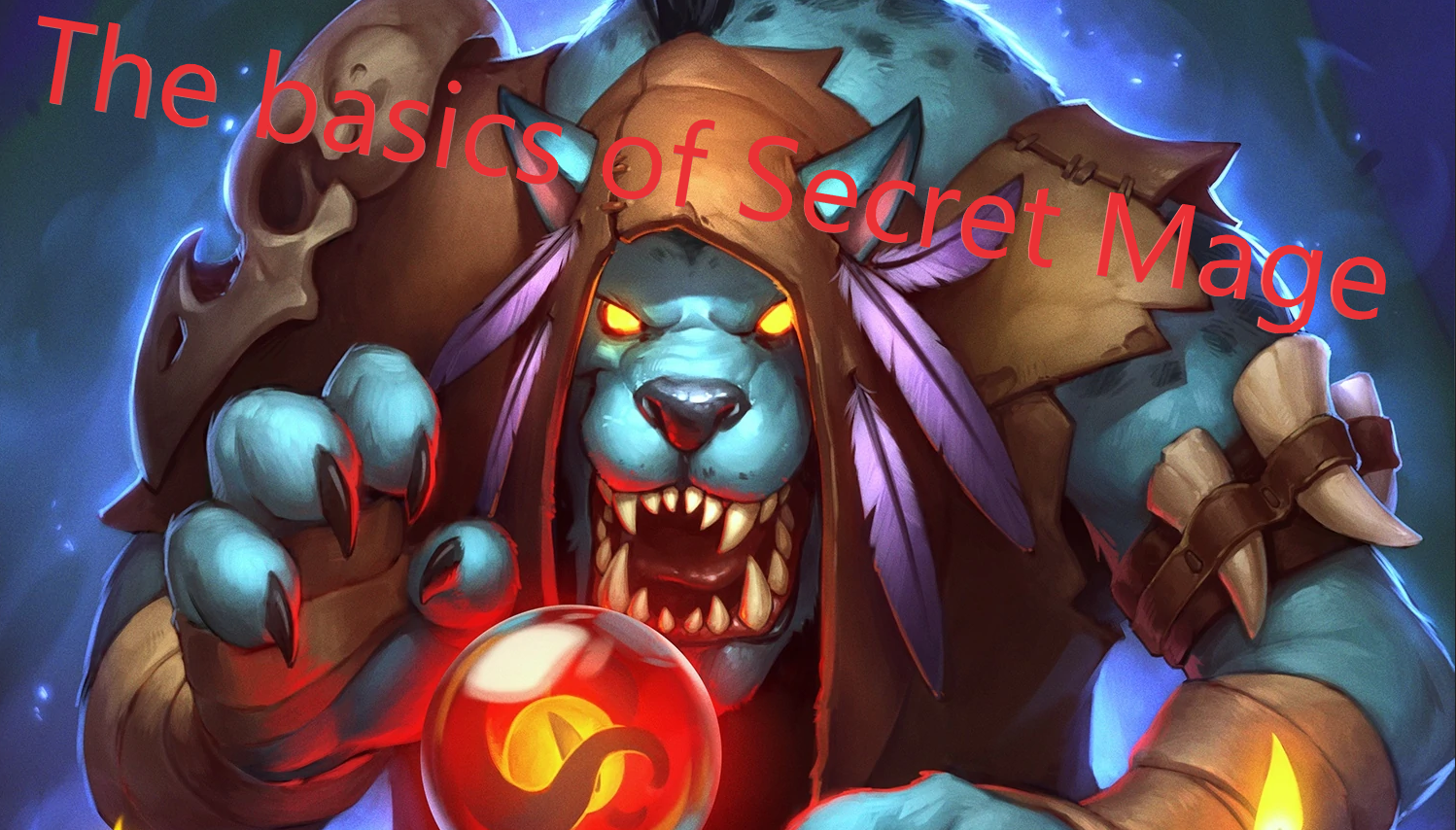 Secret Mage is one of the strongest Wild decks for many years now. One of the interesting developments came from Sayge, Seer of Darkmoon, which replaced one of the all-time best Mage cards, Aluneth, in the archetype. This and more we cover in our longer guide talking about Secret Mage. For now, however, let’s cover the basics for you to get started with Secret Mage. The list featured here is one of the most common lists played today and was recently piloted by Kingsbounty to #32 legend on the Wild ladder.

How to get started with Secret Mage

A lot of Secret Mage’s success comes from the secret Rigged Faire Game, a card from the Darkmoon Fair expansion which changed the archetype. With the addition of this unique, powerful drawing tool, a lot of how the deck is allowed to play changed. Cards like Kirin Tor Mage and Medivh’s Valet are less important now to find early on in situations where you don’t have other strong plays to go alongside them.

Rigged Faire Game is sometimes the best card in your mulligan

However, the earlier mentioned Rigged Faire Game is so strong that it becomes one of the best cards in your starting hand if you have a Kabal Lackey or Kirin Tor Mage alongside it in the first three turns.

To add to this, a common mistake people make when they first learn Secret Mage is that they hold onto secrets like Counterspell or Explosive Runes, or even Ice Block in their mulligan. These tools, even if you play them for free, are simply not good enough. The reason for that is that you often enough draw more secrets than you can enable with your Kirin Tor Mage and Kabal Lackey, causing you to lose out on a lot of tempo and value when you have to play them for their full cost.

Looking for something new to play? Learn more with Deckinsights!