At long last, Datadecks is back! Thanks to the assistance of the FirestoneApp we got the opportunity to continue Datadecks in a new and improved form.
The generation of the meta report has been revamped and improved, with more data than ever before, we hope you like it!

If you enjoy the reports we get to make thanks to FirestoneApp, consider trying their companion App for Hearthstone and Battlegrounds! FirestoneApp has all the functionality you are used to from other companion apps, with several more unique features you won’t find anywhere else. Find all you need to know by joining their Discord or downloading the app at firestoneapp.com.

If you wish to be notified whenever a report drops, or want to view even more infographics, visit the Datadecks Discord or their Twitter.

In our attempt at reducing the load-time of the report, each archetype is separated into its own tab. Do you want to jump straight to your favorite class? Press any of the links below and find it right away! 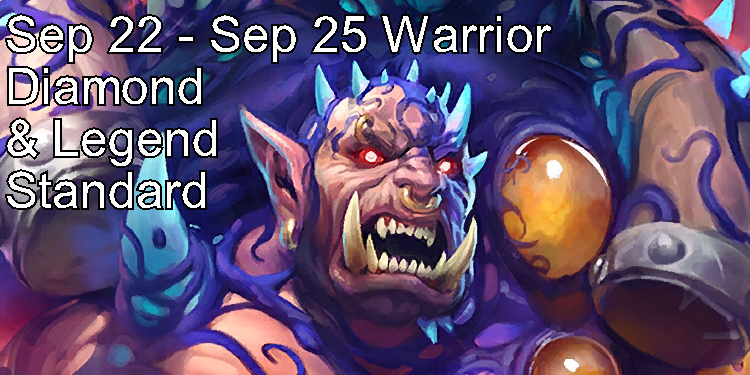 Warrior is the other class that got a new lease on life in the United in Stormwind Standard Meta. After finding itself dead-last in our previous Standard Data Report, the Warrior class now takes the #2 spot in popularity. With three different buffs and its main competitors in the Questline Shaman and Warlock archetypes nerfed, the community believes Warrior might compete in the format now. However, similar to Mage, the class struggles to see play (so far) in the top-legend bracket. The new Questline Warrior archetype, Standard’s take on Pirate Warrior, is so far the most popular Warrior list, with just over half (52.6%) of all Warriors playing the archetype. 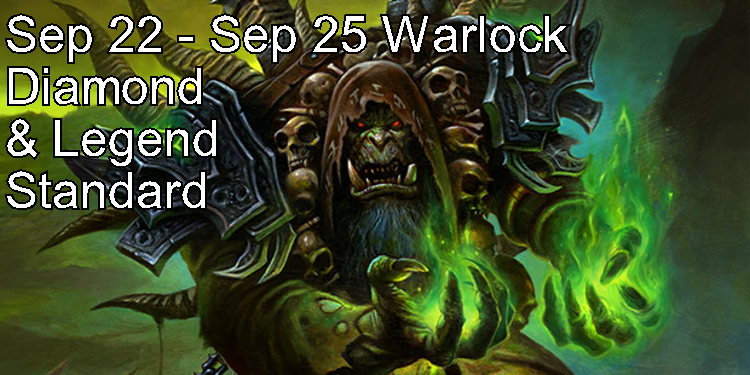 Honestly, Warlock is trying its best to hold on. However, the massive changes to several parts of the Questline the Demon Seed and its main tool Runed Mithril Rod leave the class little to work with. So far, none of the Warlock archetypes managed to maintain a positive win percentage, with the closest being Questline Zoo Warlock at 48.5%. Despite the ladder results, several of the Hearthstone Grandmasters believe in the future of Warlock, so don’t count the class out just yet. 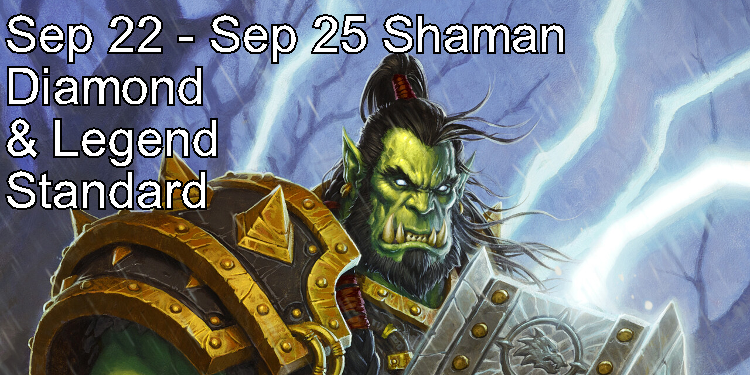 Despite the changes and a significant loss of popularity, several Shaman archetypes remain at the top in terms of win rate. For example, Elemental Shaman finds itself with a win rate of 59% over a sample of ~800 games. And a different archetype, Aggro Shaman, boasts an impressive 60.3% win rate over a smaller sample. Shaman’s other archetypes, like Questline and Evolve Shaman, maintain solid win rates of 53.7 and 53.9%, respectively. 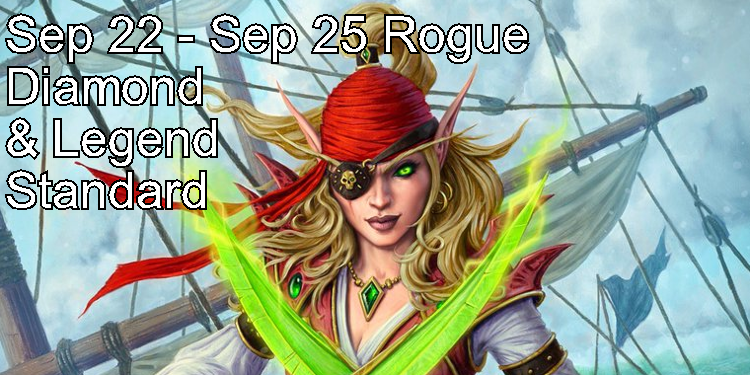 The Rogue class honestly deserves some more love from the community. While its most popular archetype, Bleed Rogue, continues to struggle with only a win rate of 46.1%, a different archetype stands out. Questline Rogue is shaping up to be one of the better decks in the post 21.3 meta with an impressive win rate of 60.4%, making it the most successful archetype of the first three days. 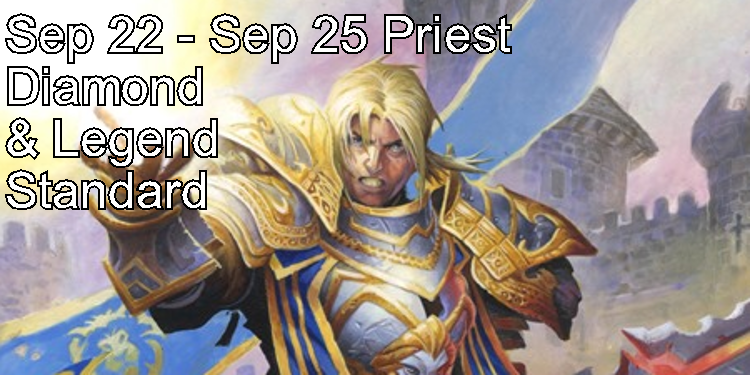 The final changes of the patch 21.3 update is to the long-controversial card Mindrender Illucia, which effectively gutted any benefit the card had previously. Despite that, the other changes to the main opposition of the Priest class allow the Control priest archetypes, like Questline Priest, to take hold of the top-Legend meta, with an impressive 18.1% of Top-Legend games including Priest, despite an overall popularity of 5 to 6% on the ranked ladder. 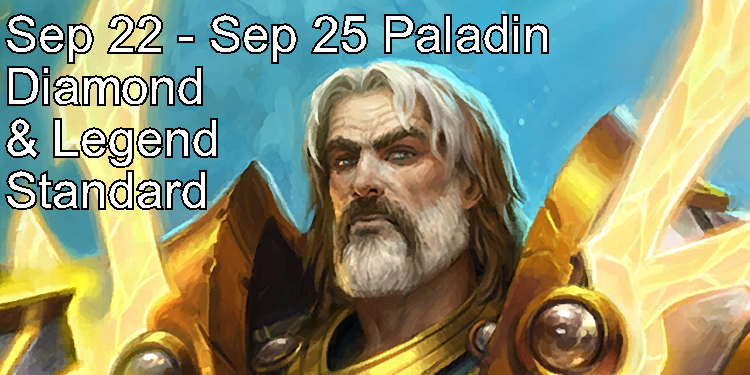 Paladin, and its standout archetype Handbuff Paladin, remain at the top of the United in Stormwind meta. The class’ representation at 10.2% of the meta after the balance changes comes to no surprise with its win rate of 57.7% so far. The deck remains one of the easier archetypes in the United in Stormwind meta, with its easy-to-pick-up playstyle and game plan. If you are looking for a new deck to your arsenal, consider one of the Handbuff Paladin decks linked below. 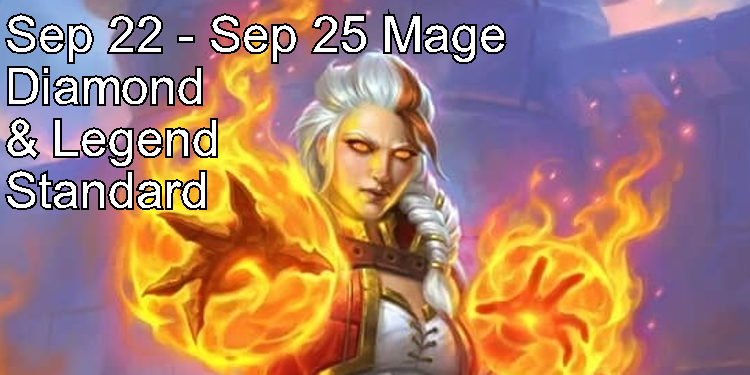 The Mage class is shaping up to become the new most popular deck in the 21.3 Standard Hearthstone meta. With two tools seeing significant buffs, the community is out in force trying to find the best performing lists for Questline and Hero Power Mage. Both the change to Wildfire and Mordresh Fire Eye improve the long-theory crafted Hero Power Mage significantly. Whether Mage can make a return to the United in Stormwind Meta’s top-performing decks is still up to question, as the deck is yet to make an appearance in the top-legend ranks since the balance changes. 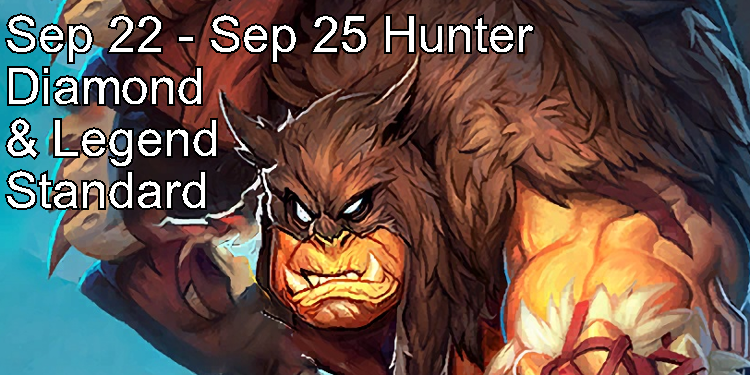 Despite the significant buffs to two Hunter cards, Leatherworking Kit and Selective Breeder, the archetype remains lackluster. While both Face Hunter and Questline Hunter remain in the meta, neither deck truly stands out so far. With 8.8% representation, the Hunter class isn’t in as bad of a spot as classes like Shaman, Rogue, or Warlock, but with no negative changes to the class, you would certainly expect more. 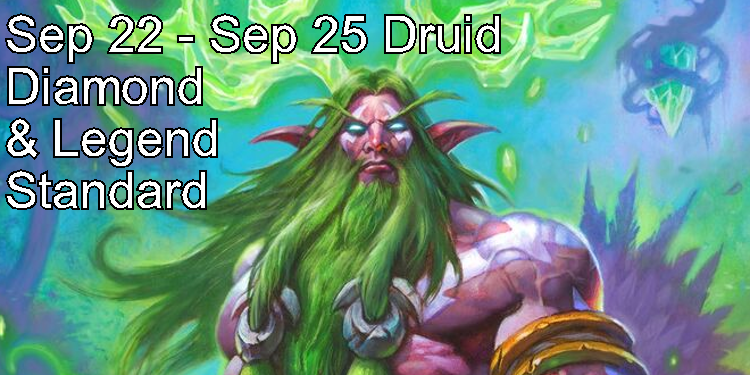 Druid remains popular, taking the #4 spot in terms of overall popularity. Druid’s most popular archetype, the Aggro or Token Druid deck, remains at the top of the meta, finding itself with one of Standard’s top win rates once more, this time at 59.7%, a step up from the previous data reports 57.4%. While we can explain some of the increase through players testing new archetypes, which aggressive archetypes naturally pray on, the archetype undeniably remains powerful and worth playing to climb the United in Stormwind Standard ladder.

Notably, Druid is the single-most popular class in the top-legend ranks due to the strength of Celestial Alignment Druid. Despite its popularity at the top-legend ranks, the archetype finds itself much less successful and potent in the lower Hearthstone ranks. 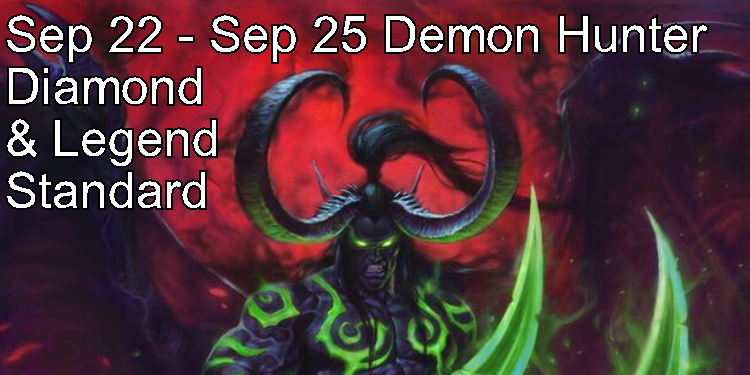 The Demon Hunter class lost its favorite tool as Irebound Brute now costs one additional gold. As such, most players quickly removed the tool from their Demon Hunter decks and looked for new alternatives. However, one deck gained from the change is Deathrattle Demon Hunter, which continues to rise in strength and popularity. The Deathrattle Demon Hunter archetype remains under the radar for most players. Still, it seems to quickly become the go-to choice for Illidan’s followers, as their old favorite Questline archetype cannot keep up anymore.

For the previous Datadecks, you can take a look at the previous reports here! Standard (1), Wild (2), Standard (3), Wild (4), Standard (5). Or if you are reading this at a later date, find all you need in the all-new Datadecks Category!